Cost-benefit analyses are part of our everyday lives: Shall I make the effort of grocery shopping and preparing a fresh home-cooked meal or just pick up the phone and order a pizza? In the long run, the first option is more beneficial. Yet the second option offers a tempting and instantly gratifying solution. In this study, we aim to advance the understanding of such cost-benefit computations. What predisposes one to go for fast food; what motivates a person to take the time and effort to prepare a meal and, ultimately: how can we facilitate a healthy lifestyle? Stimulation of the vagus nerve (VNS) has been applied to improve symptoms in therapy-resistant depressive patients and it has been repeatedly found to alter food intake and metabolism. Moreover, it has also been shown that the vagus nerve projects onto dopaminergic circuits, which shape the perception of rewards. However, the exact neurobiological mechanism of the anti-depressive effects of VNS remains to be revealed. Therefore, we will apply non-invasive transcutaneous VNS in a sample of healthy individuals and investigate their willingness to expend effort in order to gain monetary and food rewards with respect to the stimulation. In a second step, we will investigate which metabolic parameters and neural correlates are mediating tVNS effects on effort-based decisions. 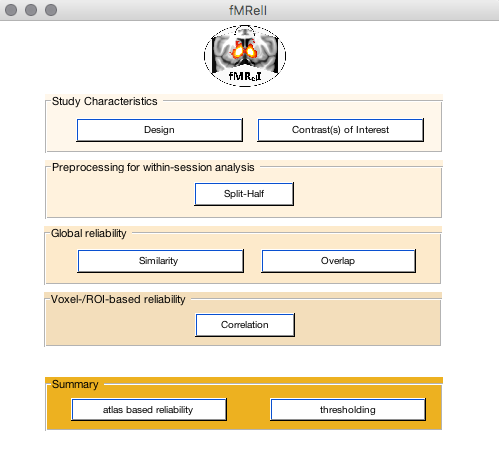 Personalized medicine promises to fundamentally improve  health by tailoring treatments to individual characteristics (“biomarkers”). However, functional magnetic resonance imaging studies (fMRI) do not routinely assess the diagnostic characteristics of alleged biomarkers. Several elements contribute to poor reliability of results such as a limited number of trials, ineffective experimental designs, and inadequate statistical models. Recently, we have detailed that another important, yet often neglected aspect is how much unique information about an individual is contained in a contrast. Simply put, we look at characteristic patterns of brain activation that are elicited in response to rewards such as food pictures that uniquely identifies a person much like a fingerprint. To support the assessment of reliability and, ultimately, the design of reproducible fMRI studies, we developed an open-source toolbox, fmreli (Read more about this here), which incorporates common measures of reliability. In the future, we will use the toolbox to identify sequences, paradigms, or mental states to optimize the reproducibility of fMRI studies based on empirical observations. Our hope is that these efforts will raise awareness of reliability as a fundamentally limiting factor of design and encourage the use of more robust imaging methods. 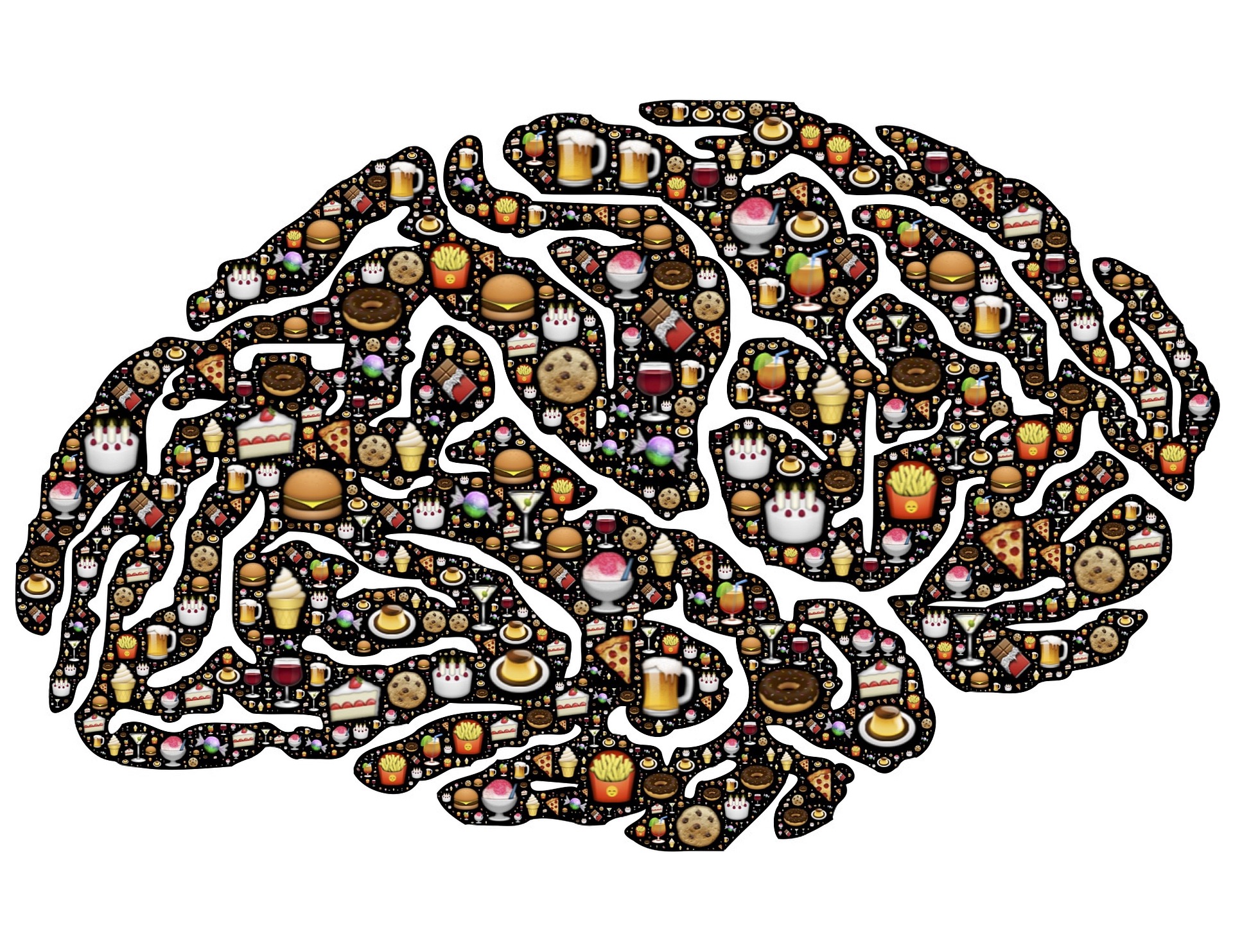 Patients suffering from binge eating disorder report experiencing a loss of control regarding their eating behavior. This manifests in periods of uncontrollable consumption of an immense amount of food, so-called binges. So far, the origins of this loss of control are only insufficiently understood. A potential explanation could lie within spontaneous variations occurring in brain activity. In this study, we will investigate the underlying processes of binges, especially of binge eating disorder (BED), and related patterns of brain activity.

The effects of mood on effort allocation during uncertainty

Crowdsourcing the mosaic of the mind – Open Science Fellows Program

Even though mental disorders are one of the most pervasive problems for public health in the developed countries, our knowledge concerning these disorders is often comparable to a peek through the keyhole: Small sample sizes and sparsely validated, widely differing experimental tasks lead to results that are not replicable. Many of the reasons contributing to this lack of reproducibility could be effectively addressed by facilitating the widespread use of open and well-maintained software running on different yet commonly available platforms.

Within the Open Science Fellows Program we will implement tasks that tap into key facets of human cognition, which have been demonstrated to be altered using tools from computational psychiatry. To facilitate the widespread use in future research, the paradigms will be implemented using Haxe, a programming language intended for building cross-platform tools that can be directly exported to native apps for every major platform including Android and web-based HTML5. Ease of access has been a major limiting factor in collecting sufficient data required to describe individual behavior in detail among many critical dimensions of cognition such as reward sensitivity or emotional stability at the same time. Furthermore, large-scale online testing enables tests for the dimensionality of mental disorders, which could be employed to identify individuals at risk or at an early stage of the disorder in the future. To extend the functionality of the software, a web interface will be implemented which provides an easily accessible summary of the individual results of the user relative to other individuals in the database or, alternatively, a comprehensive summary for researchers, who are using the task.
All applications built including the source code and documentation on the paradigm will be made publicly available by release under an open-source license (you can find the GitHub repository here).

With this approach, we hope to help research scientists in building more appropriate models of individual behavior in key dimensions of cognition which in turn supports healthcare professionals in identifying individuals at risk of developing a mental disorder.