Open Science! Chances are, you’ve already stumbled upon this term. But isn’t science always open by design because we publish our results, you might wonder. Unfortunately, it is not as open as it should be to allow for quality control measures. So let’s first have a look at the scientific process itself to see where it is open by default and where not.

Is openness an inherent part of the scientific process?

Scientist or not; everyone uses the scientific method to solve everyday problems. Why does your toast land on the buttered side when accidentally thrown off the table? Which apple do you pick from the pile in the supermarket? In such cases, you’ve made an observation or asked a question and most likely also formulated a hypothesis. For example, you may pick an apple that is firm, red and without any brown spots, because you act on the hypothesis that these characteristics signal good taste.

END_OF_DOCUMENT_TOKEN_TO_BE_REPLACED

It is a pleasure for us to announce that we have a new member in our team. A student supported by the RISE (Research in Science and Engineering) program of the German Academic Exchange Service (DAAD) was successfully placed in our group.

Naria Quazi is an undergraduate student at the University of California, Berkeley. Studying Neurobiology and Psychology at her home university, Naria has a fascination with how the brain works both at the molecular and behavioral level. Naria will be joining neuroMADLAB for the summer of 2018. 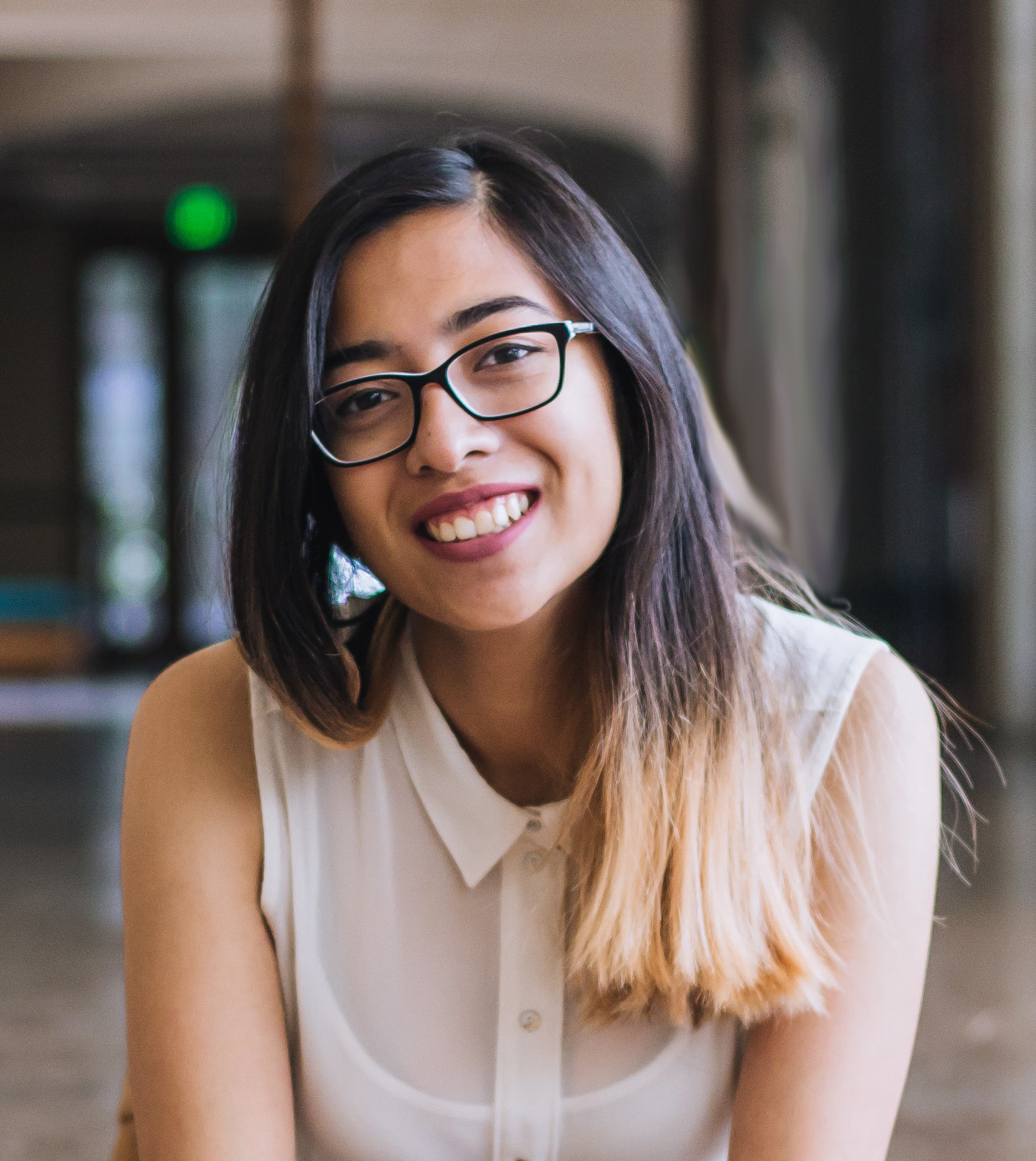 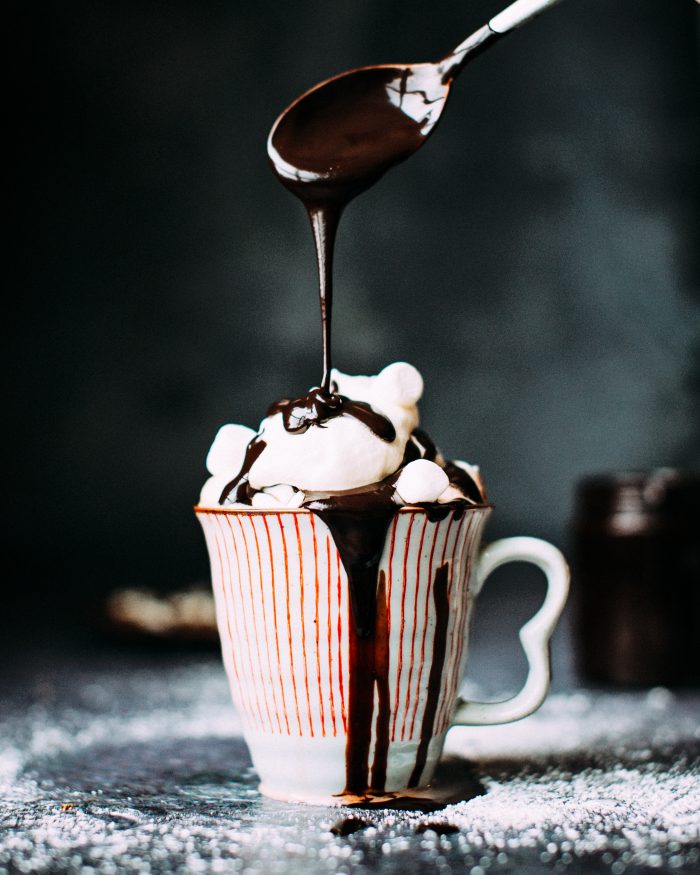 Intuitively, it is tempting to assume that overeating is driven by greater pleasure derived from eating. To examine the cause for overindulgence, we often present food cues and track how the brain evaluates them. Such cues range from pictures of palatable food to simple geometric shapes predicting the delivery of chocolate milkshake in the scanner. In line with the “reward surfeit” idea, many studies have observed an increased response to food cues in the brain’s reward circuit in overweight and obese individuals. This is then interpreted as an increased desire elicited by the prospect of food. END_OF_DOCUMENT_TOKEN_TO_BE_REPLACED

It’s almost time for the lab to head off into the holiday break, so we thought we should take a look back at the past year (the first year that neuroMADLAB existed), collect our personal highlights and share them with you.

Enjoy the review, take a look around our brand new website and have great holidays! See you next year! 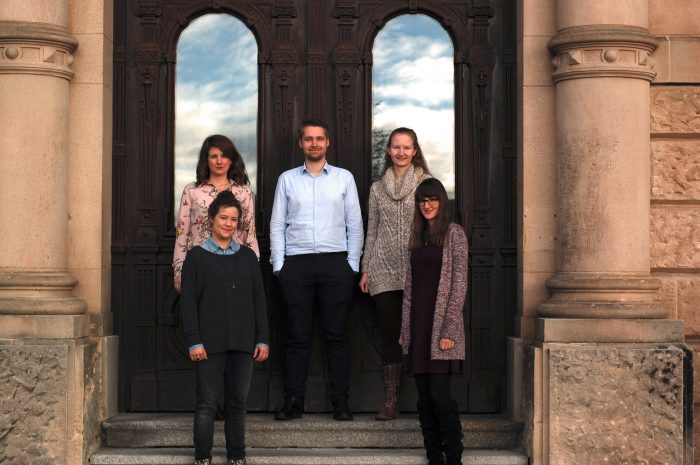