The nervous system processes sensory stimuli and orchestrates the execution of adequate reactions. A few years ago, a network in the brain was identified that is coupled with signals from the stomach. This “gastric” network likely affects how we sense hunger and satiety so that we can adjust our actions accordingly.

In a recent publication in Brain Stimulation, our lab has shown for the first time in humans that non-invasive stimulation of the vagus nerve at the ear strengthens the communication between the stomach and the brain within minutes.

The vagus nerve is responsible for controlling many aspects of human behavior. This cranial nerve connects several essential organ systems with the brain and transmits endogenous signals to support the control of actions.

For example, bodily feedback helps in the goal-directed search for food by tuning the reward system to food when our stomach is empty. Previously, our lab showed that stimulating vagal afferents alters the speed of the digestive tract, likely via a mechanism called vago-vagal reflex. Since vagal afferents can be stimulated non-invasively, this mechanism is relevant for novel therapeutic applications.

In our new study led by M.D. student Sophie Müller, we addressed the open question of how stimulating the vagus nerve alters brain signals that are involved in metabolic control.

Our team, consisting of scientists from the universities of Tübingen and Bonn as well as the German Institute of Human Nutrition in Potsdam and the German Center for Diabetes Research, studied 31 participants. We combined stimulation of the vagus nerve at the ear with the concurrent recording of brain signals via functional magnetic resonance imaging (MRI) and a so-called electrogastrogram.

The electrogastrogram involves placing electrodes—similar to an electrocardiogram (ECG)—over the stomach to record signals from the digestive tract.

Using this innovative combination of techniques, we showed for the first time that electrical stimulation of the vagus nerve strengthens the coupling between signals from the stomach and the brain. Strikingly, these effects occur rapidly after the onset of the stimulation and can be measured within a few minutes.

The results at a glance

We stimulated both the vagus nerve and, in a control condition, other nerves at the ear in healthy participants. Every participant took part in two sessions and we recorded stomach-brain coupling before starting the stimulation to track acute changes.

We observed that vagus nerve stimulation increased coupling with signals from the stomach in the brainstem and midbrain. These regions are the first targets of vagal afferent projections in the brain and changes in the midbrain may potentially alter behavioral responses.

In addition, we discovered that coupling with the stomach increased throughout the brain, particularly in regions that showed a stronger communication with the stomach before stimulation. Changes in coupling between the stomach and the brain occurred almost instantaneously after vagus nerve stimulation while rapidly spreading across the entire brain network.

These findings may enable new therapeutic options. We are now conducting additional studies in patients with major depressive disorder, where changes in communication between the body and the brain are known to contribute to the wide array of symptoms.

Likewise, stimulation of the vagus nerve could help people with obesity or eating disorders to restore their perception of digestive signals in the future. 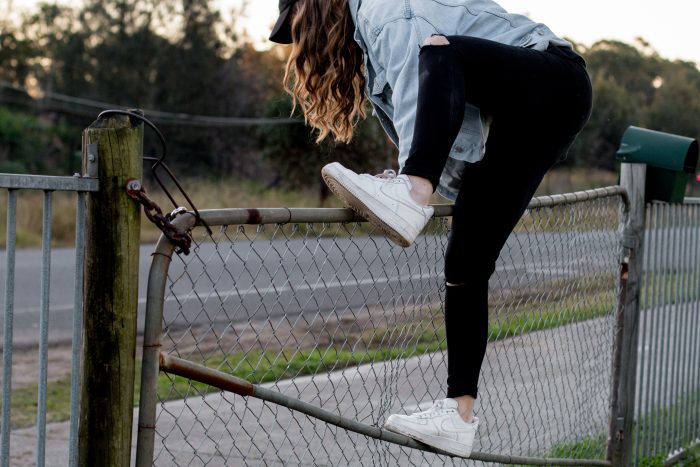 The world is full of options. So how do we know which goal to pursue and how much effort to put in? And how can we keep track of our progress towards these goals? All these questions point to the action of one neurotransmitter in the brain: dopamine. Yes, dopamine has been previously linked to pleasure or “reward”. Dopamine is still widely believed to do all sorts of things such as getting people hooked on drugs or even cell phones. However, by now, it is well-established that altering dopamine in the brain does not change one’s pleasure in receiving rewards. Instead, dopamine comes into play whenever motivated behavior must be adjusted to pursue a goal.

END_OF_DOCUMENT_TOKEN_TO_BE_REPLACED 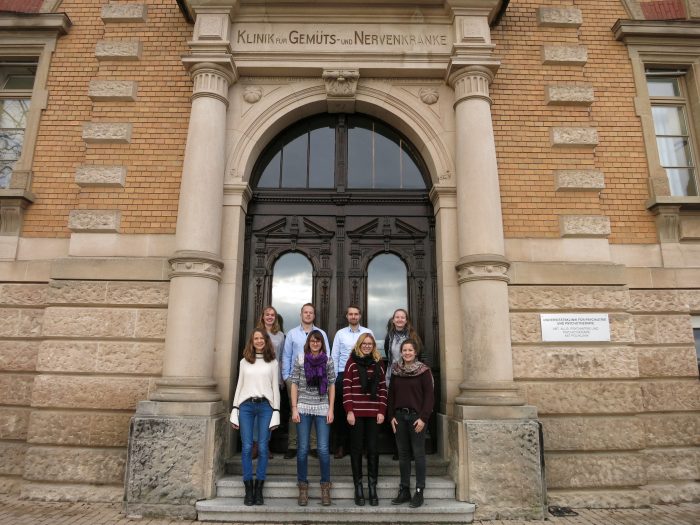 Open Science! Chances are, you’ve already stumbled upon this term. But isn’t science always open by design because we publish our results, you might wonder. Unfortunately, it is not as open as it should be to allow for quality control measures. So let’s first have a look at the scientific process itself to see where it is open by default and where not.

Is openness an inherent part of the scientific process?

Scientist or not; everyone uses the scientific method to solve everyday problems. Why does your toast land on the buttered side when accidentally thrown off the table? Which apple do you pick from the pile in the supermarket? In such cases, you’ve made an observation or asked a question and most likely also formulated a hypothesis. For example, you may pick an apple that is firm, red and without any brown spots, because you act on the hypothesis that these characteristics signal good taste.

END_OF_DOCUMENT_TOKEN_TO_BE_REPLACED

Intuitively, it is tempting to assume that overeating is driven by greater pleasure derived from eating. To examine the cause for overindulgence, we often present food cues and track how the brain evaluates them. Such cues range from pictures of palatable food to simple geometric shapes predicting the delivery of chocolate milkshake in the scanner. In line with the “reward surfeit” idea, many studies have observed an increased response to food cues in the brain’s reward circuit in overweight and obese individuals. This is then interpreted as an increased desire elicited by the prospect of food. END_OF_DOCUMENT_TOKEN_TO_BE_REPLACED